Summary: Cass is up late finishing a paper and visited by the ghost of her idol, writer Lucille Clifton. Lena Horne, Nina Simone, Billie Holiday and Zora Neale Hurston make appearances in this glimpse into the transformative lives of some of our most renowned entertainers who were pivotal in social justice movements in the United States. How far have we really come?

In Her Words was produced by Liberated Muse Arts Group and debuted at the MLK Public Library in Washington DC in Feb. 2012. It was later presented by the United States Peace Corps that month as part of its Black History Month Programming. In 2013, the production was showcased by Prince George’s County Library System (PGCLS), Alexandria Library System (ALS) in Virginia, the Arts and Humanities Festival at St. Elizabeth’s and the Potter’s House in Washington, DC. In 2014, the production toured, returning to PGCLS, and ALS, and debuting at the Smithsonian Anacostia Museum.

Summary: LeShell, Nina and Camille are mental wrecks after the birth of their new babies. In a psychiatrist’s office they meet and commiserate before meeting the unstoppable Mama Belle. Will their lives ever know normal again?

Running: AMOK debuted in the 2010 Capital Fringe Fest in Washington DC for a five show run. In 2011, Running: AMOK was presented by Liberated Muse Arts Group for a 5-day tour.

Summary: Mammy’s excitement for the homecoming of her daughters Baby Phat, Sister Girl, and Afro Woman wanes in the midst of their incessant bickering and irreverent behavior. What are the consequences of their actions?

Changing Muse was included in the 2009 production of “Deconstructing the Myth of the Booty”, performed and presented by The Saartjie Project. It appeared in productions of the show that appeared in the 2009 Capital Fringe Festival and 2009 Pedagogy and Theatre of the Oppressed Conference.

Summary: Saartjie Baartman, later known as the Hottentot Venus, is excited about her chance to leave South Africa and earn riches for her family in Europe. Little does she know that her sister has a different reaction to the news of her impending travels.

Summary: Moon’s struggle with actualizing her true self is reflected in vignettes that depict the Jena 6 rally & Walk on Washington, a reality-show moment gone wrong, a beauty salon chat about “good hair” and a top-selling rapper who meets his worst nightmare.

Shades of Black debuted in 2008 at Morgan State University, presented by the Office of Residence Life. It had a sold-out three-day run.

To book any of the plays listed above or to commission an original piece, contact us at LiberatedMuseArts@gmail.com

After 13 Years, Kwanzaa Song Will Be on iTunes 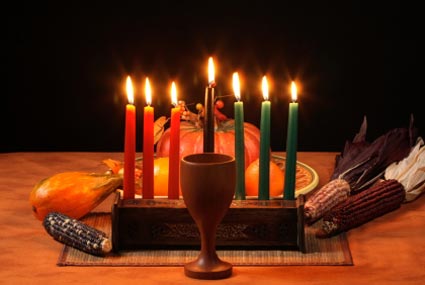 Originally posted on The Creative Midwife:
Hello everybody! My Kwanzaa song, written and recorded the year when the little person in the photo below– my daughter– was born, turns 13 today. To commemorate its birthday, I made it available on CD Baby, with placement on iTunes, Amazon, etc. to follow. Thanks for downloading and sharing!…

Liberated Muse @ The Artomatic This Week and In December 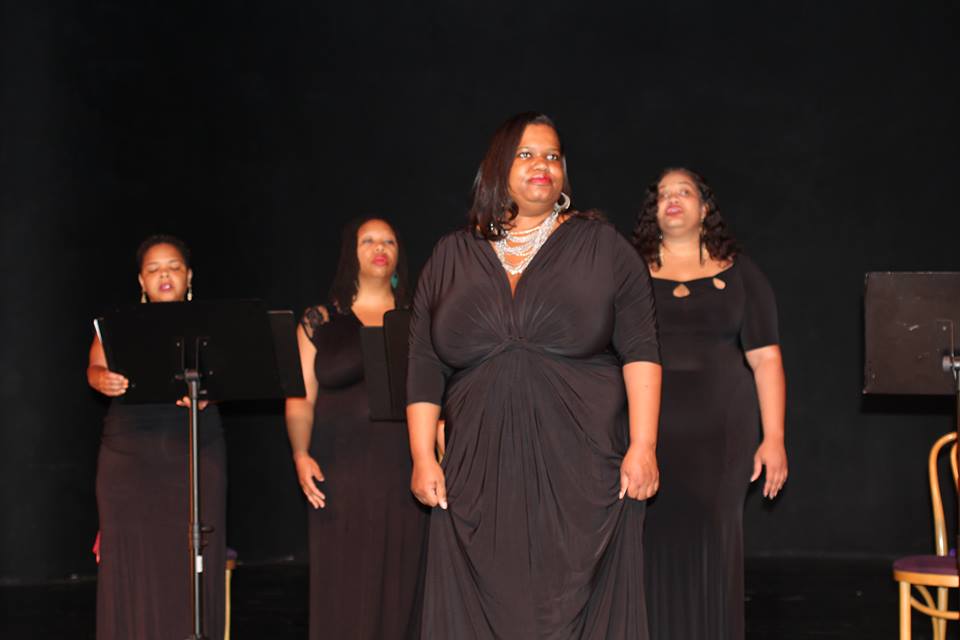 This Past Weekend at the Baltimore Book Fest Was Live! (Video) 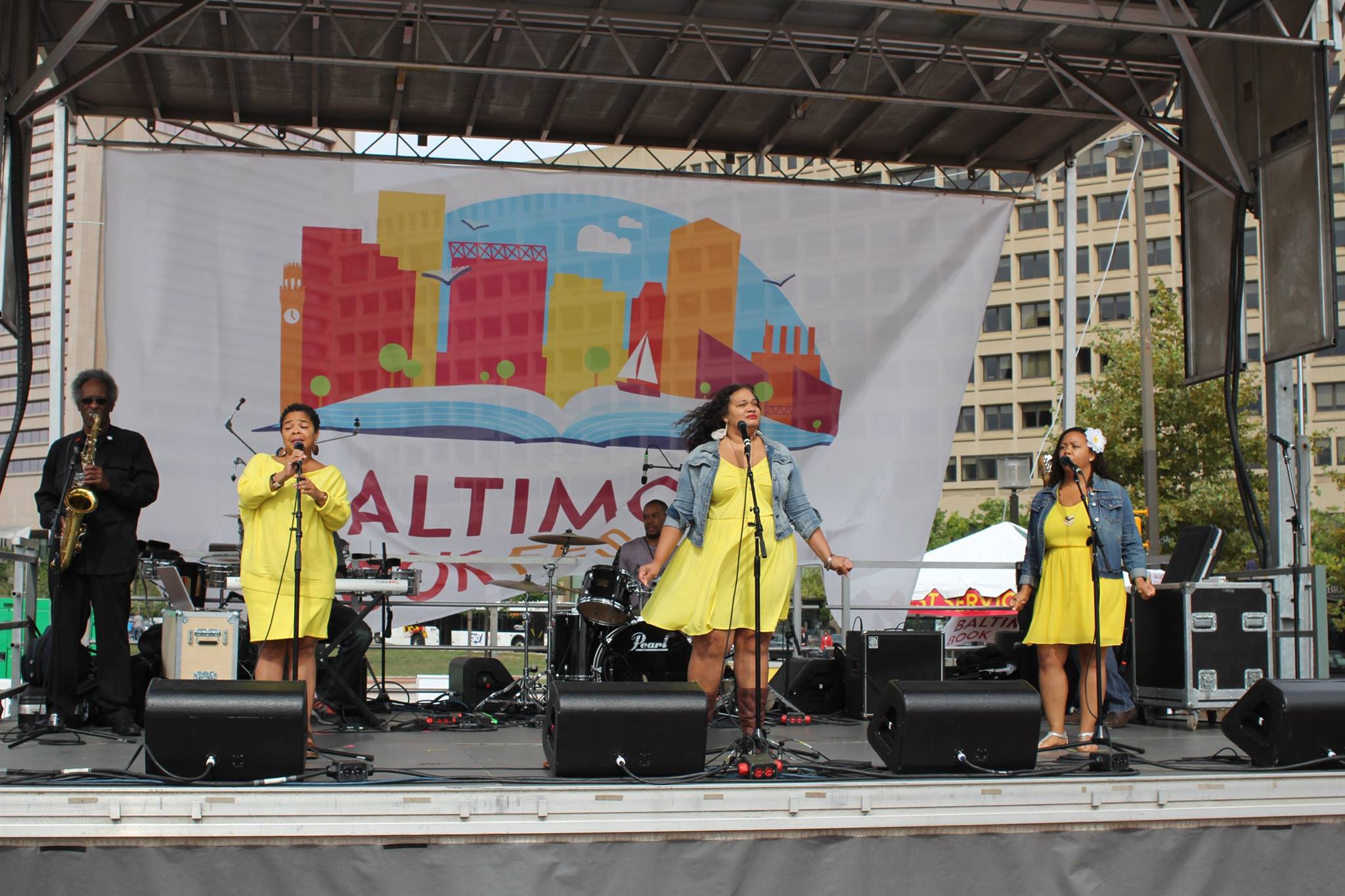 Liberated Muse came to rock the 20th annual Baltimore Book Festival and rock it is what we did. Held down by the award-winning Baltimore-based band The Bangladesh Project, Liberated Muse sang family-friendly cover songs mixed in with original music from Liberated Muse members Colie Williams, Khadijah Moon and Anonamas.

Did you miss our first edition of #theSPILL in Baltimore? Here’s the recap below. #theSPILL is an open jam session and performance series featuring professional and emerging artists. One artist is featured during the show and members of the audience can participate in the open mic/jam session throughout the night. Past featured artists have included […]

There was an error retrieving images from Instagram. An attempt will be remade in a few minutes.

Search Our Site with a Keyword